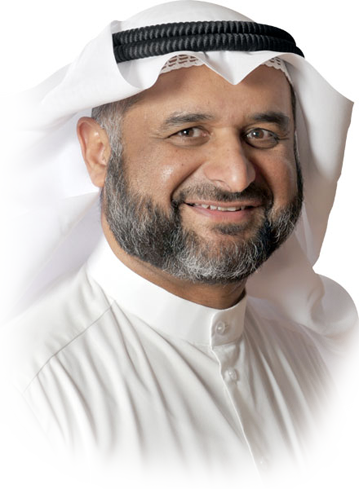 Hamed M. Al-Yaqout was widely acclaimed legal luminary, not just in Kuwait but throughout the GCC and other neighboring countries.

being a high-profiled attorney and consultant having rich and extensive knowledge an various branches of corporate laws, commercial laws, laws of Islamic financing and investments in Shari’a laws Mr.Hamed Al-Yaqout has made anindelible and impeccable reputation among the entire legal-corporate and Islamic investment fraternity in the region. Mr.Hamed is ever the inspiring light of Al-Yaqout Legal Group.